Where’s the hat? – The story behind the name TrilbyTV 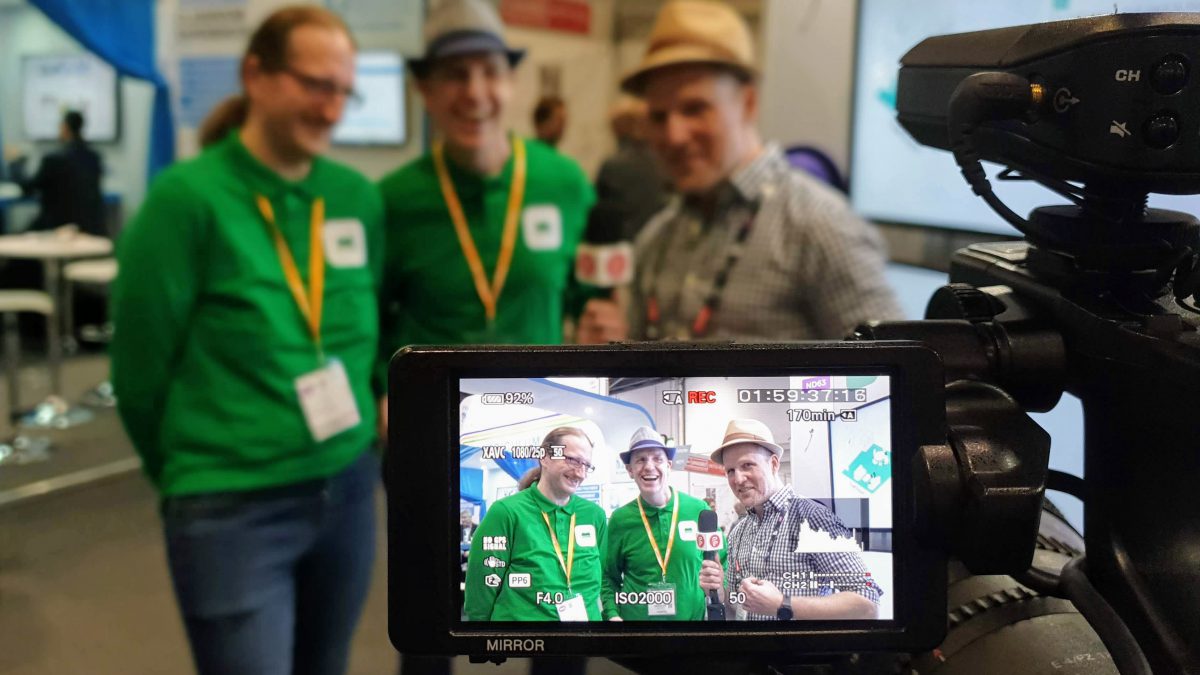 I expected you to be wearing a trilby!

It’s a question and statement Neil and myself frequently hear at meetings and trade events. There is no reason that we don’t wear them, other than looking like the blues brothers. There are however some reasons behind the name TrilbyTV.

Naming any software product these days seems like a process of finding the shortest word that describes what the software does and then dropping a vowel or two to make it unique and to ensure the domain name is available!

TrilbyTV is named after the company that makes it Trilby Multimedia. That, in turn, was named by Tony Stanley who founded Trilby in 1994. He always wore a Trilby hat and was often referred to as the man with the hat, a useful icon as they weren’t as fashionable back then as they have become more recently.

The trilby hat itself gets its name from the 1895 novel by George DuMaurier titled ‘Trilby’. In stage adaptations of the book the lead character, whose first name is Trilby, wore a unique short-brimmed hat which went on to become a popular clothing item and assumed the name. The book describes how Trilby under the influence of the mystical hypnotist Svengali gains the ability to sing beautifully.

At Trilby we believe that our products help people to do something more than they can on their own.

Around the time the company was formed a piece of hardware was brought to market which monitored the electrical signals from the human brain and turned these into a visual image on the screen. The Interactive Visual Brainwave Analyser (now BrainMachine) was designed to capture biofeedback and turn it into a tool to help the user understand how they learn. The first version was worn as a strap around the head which echoes the band that you see wrapped around a trilby hat.

Another link from trilby to technology – helping you to understand and do more.

The hat is a perfect icon and name for us. A traditional trilby hat is made of felt and is a lovely soft tactile object. It fits with the team’s personality and our work ethic of being friendly and approachable.

Maybe the next time we meet you’ll see us with a hat or two!