The changing face of digital signage

A lot of the sites we visit on a daily basis purchased signage in a different era. A time where a screen was seen as a holding device. A display of sorts to give people ‘something to do’ while they sat in a waiting area. To cover all interests the screen would often be packed with several areas of content, a news ticker tape, a weather panel, maybe even a live news display from the BBC or Sky in a corner. The live news display often had its own ticker-tape and weather info as well! 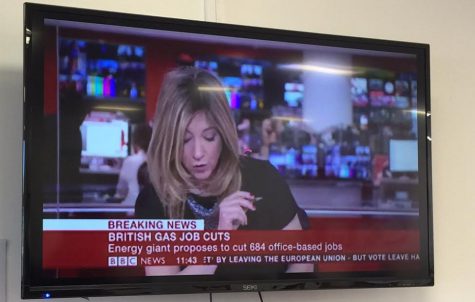 Sometimes a screen was bought with the idea that a receptionist or other member of staff would ‘update’ the information on it. Maybe welcoming a visitor or adding images of a recent event, but the software behind this ultimately got in the way of making that idea become a reality. The fall back for this was to resort to the same old process, pop someone else’s content on there just to make the screen appear as though it is doing something.

Over time the idea that a screen showing other peoples stories, news and events has become the norm. We often see new workspaces, schools and offices with a screen in the lobby area, which was envisaged and specified from the planning and building stages. It’s almost expected to have some form of signage to welcome visitors and customers – but very little if any thought is ever given to what goes on the screen.  Take a look at a number of signage companies websites and the typical photos will show a multi-windowed template style display on a screen, with you guessed it news ticker, weather and a clock! That’s sadly the start of a downward spiral in the use of digital signage – until such a point where it just gets turned off.

Now take a walk through your city or town. A transformation is taking place with traditional paper billboards and street advertising being replaced with digital signage. Crisp, bright, full screen and animated. Stop off in a restaurant and notice the menu boards, price stickers and fading photography replaced with bright screens showing you the tasty range on offer with today’s specials alongside enticements to persuade you to eat healthily or buy an extra dessert!

This isn’t just a fad, this is how signage has changed and improved. It’s the same screen, as our earlier example, technically not much has altered (although modern screens suffer less from fading or screen burn). Now the screens can be alive because the content is being thought about and it is personal to the venue and brand. 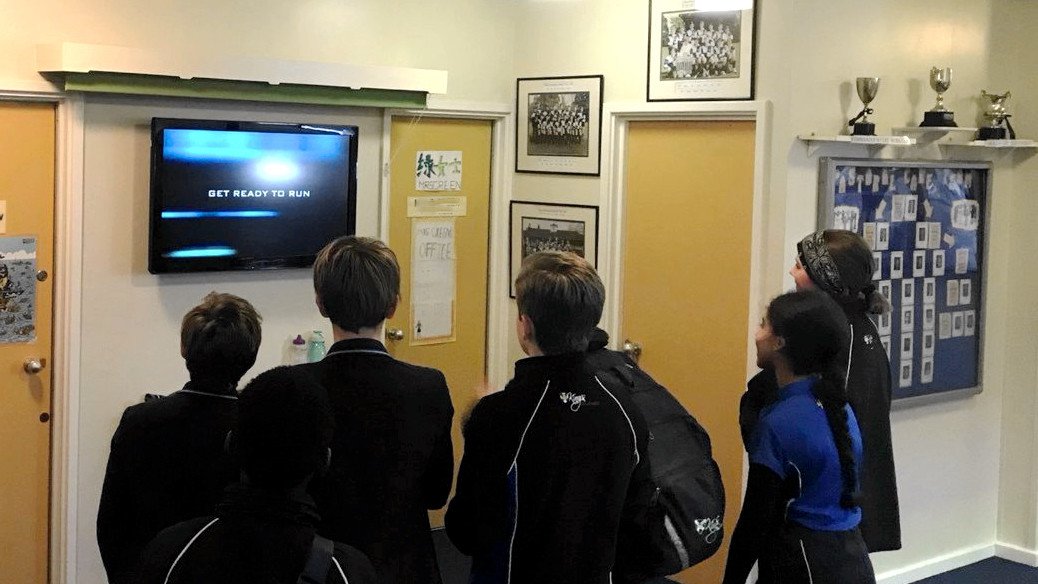 Students @Kings_Rochester school captivated by seeing their content on the digital signage in school.

You don’t need the budget of a big advertiser or multinational restaurant chain to get screens looking engaging. All you need is a mind shift for the purpose of the screen and access to a few simple tools along with an easy to use signage solution.

We have that solution at TrilbyTV, talk to us about turning your signage back on – we’ll even lend you a player during a 30-day free trial so you can see for yourself how digital signage has changed.