5 Tips for Travelling While Working Remotely 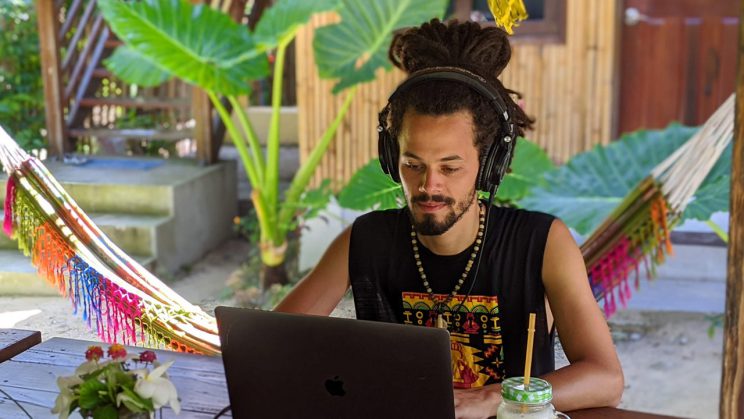 I’m currently 3 months into my second trip through south-east Asia after completing a 4-month trip the year before.

Across these two trips I’ve so far travelled through, Hong Kong, China, Thailand, Vietnam, Malaysia, Indonesia, Singapore, Cambodia, Laos and the Philippines with a couple more to go. To any aspiring globe trotters, this list here may feel like a difficult dream to achieve as one would normally think to achieve something like this you must have a decent amount of cash saved up to take a gap year during studies or sabbatical from work as these are the typical things to do. The decision to go remote stopped me from having to ask for a sabbatical from work or potentially have to leave I guess, as I felt the pull of my need to go on adventures.

During my travels the majority of other travellers I’ve met have said something along the lines of, “You get to work and earn money while you travel, ah that’s the dream”. While some recognise the challenges of working while travelling and also know it requires a level of discipline that they’re not so sure they would have. Travelling and working is one of the most rewarding things I’ve ever done and I count it as a blessing but it is not without difficulties also. I’d love to say it’s all white sand beaches, waterfall chasing and sipping cheap Asian beers while watching the sunset but it’s not so here are 5 things I have learnt while travelling and working remotely.

Seen as though I already mentioned it I thought I’d start here. It is one of the most common things that has come up in conversation with people. They either state they wouldn’t have the discipline to work while travelling or say it must be hard but honestly for me, it is not. I believe what we’re creating here at TrilbyTV is doing some small good in the world, especially the world of education. This belief is what gives me the discipline to sit down and do the work. As the lead product designer and the nature of my role being creative, not every day is my best but nor is it at home. As long as I’ve sat down to give the work my best shot then I’m happy. I’ve helped build TrilbyTV from the ground up and to a solid foundation, so I don’t just want to see it bumble along, I want to see it grow and for our team and customers to thrive because of it.

Travelling and working remotely, is not the same as backpacking and it’s certainly not the same as being on holiday. During my first trip, I quickly learnt it’s ok to slow down for a while and move less often. It can be tempting to be excited by it all or be sucked up in moving through the usual backpacker routes at the typical speed they are passed through by others but when working and travelling this can burn you out quickly. After taking annual leave in Hong Kong and China, I got back to work while travelling through Thailand and in hindsight I think I tried to see more than I should have. Even doing this I never managed to see everywhere on the Thailand bucket list, so the stress of planning travel and accommodation every few days was not worth it. From Thailand I went to Vietnam where I based myself in Da Nang for two weeks of stress-free travel, morning surf, visiting the surrounding areas and getting to know a nice bunch of expats as I was settled. While not spending two weeks in every destination going forward, I learnt it’s okay to do this going forward. When needed to, I just stayed put somewhere and took time out, alone if needed also, I enjoy my own company and space at times.

It was one thing adjusting from the routine of commuting to work at our central Birmingham offices to the routine of waking up and working remotely from home. New habits and routines were formed as I tried to fill the time previously spent commuting. I had the shortest commute to work of anyone in the team and I still found the time gained by going remote significant. Travel has not just changed my routines around work and ‘getting to it’ but also my routines during work. I believe we’re creatures of habit and I’ve been conscious of my work habits and in particular how I can get into a flow state. A day where the creative juices are flowing and the right Spotify playlist and I’ll smash through my main tasks for the day by lunchtime and be thinking what next. When travelling most if not all routines will be interrupted at some point during the trip. A power cut, the no other choice but to travel midday and the local that despite you having your headphones on and looking busy as ever just really wants to know where you’re from and what you’re working on. These are just a few things that will interrupt your flow but more to come on this in my next point, things will go wrong…

Sounds obvious but things will go wrong and the majority of it will be out of your control. Just when you think you have dealt with everything one can while travelling, it’ll throw something new at you. Power cuts when you’re trying to hit that deadline, that great internet review turned out to be a lie, delayed and cancelled travel, missed flight, getting sick, the dreaded bed bugs, stolen phone, surfing injuries, multiple typhoons, heavy rains and floods, an earthquake and most recently a volcano eruption. These are just the things that immediately come to mind when I think what’s happened while I’ve been travelling. I’ve learnt I can only control, what I can control and most things will figure themselves out and be alright in the end. This goes for life in general but problems can initially feel amplified when abroad and somewhere foreign as you either don’t know how or where to go to solve the problem.

Goes without saying trust is needed in any team but when working remotely I feel it’s even more important. We’re a small team here at TrilbyTV so the responsibilities between us all are very defined and we know where they lay. That said we don’t see what each of us do all day every day and knowing that I have the trust of the team to get the job done is something I value a lot, especially while off in far-flung beautiful places. I believe trust was built in the team long before it was decided to go remote for which we’ve been for over 2 years now but I’ve come to appreciate it even more as I’ve travelled and learned that a lot more people wish they had the opportunity I do. 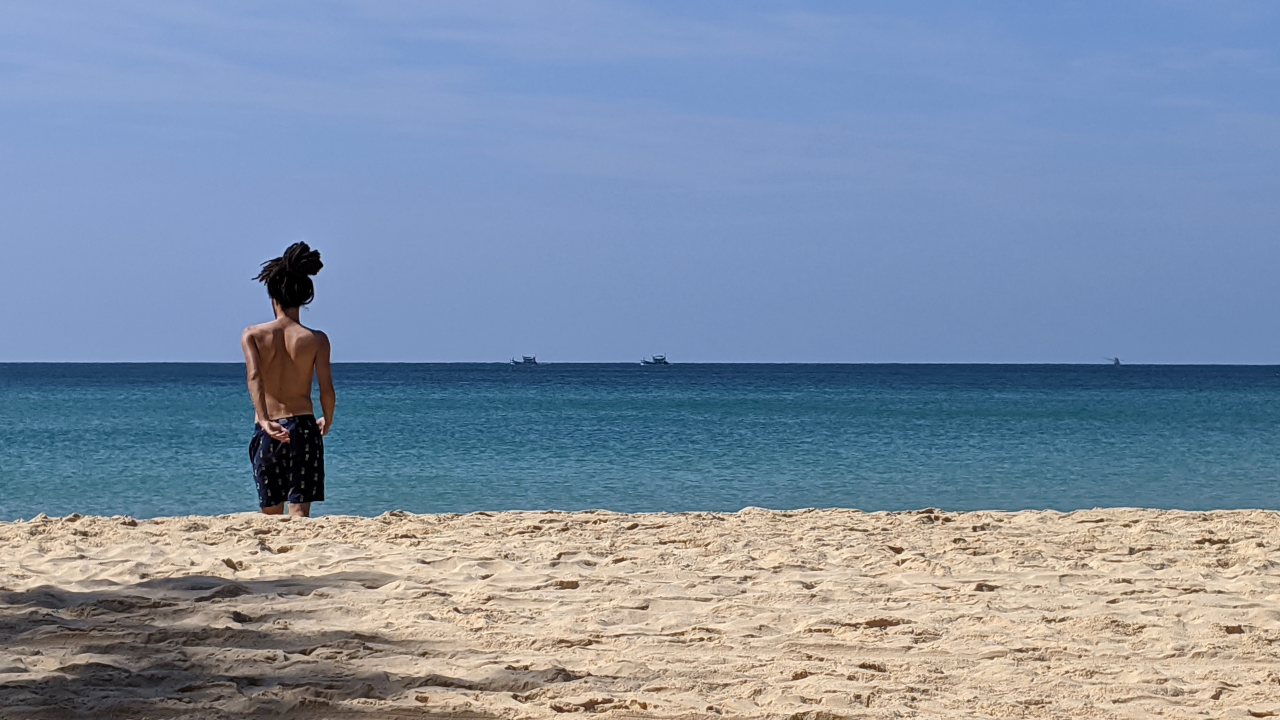