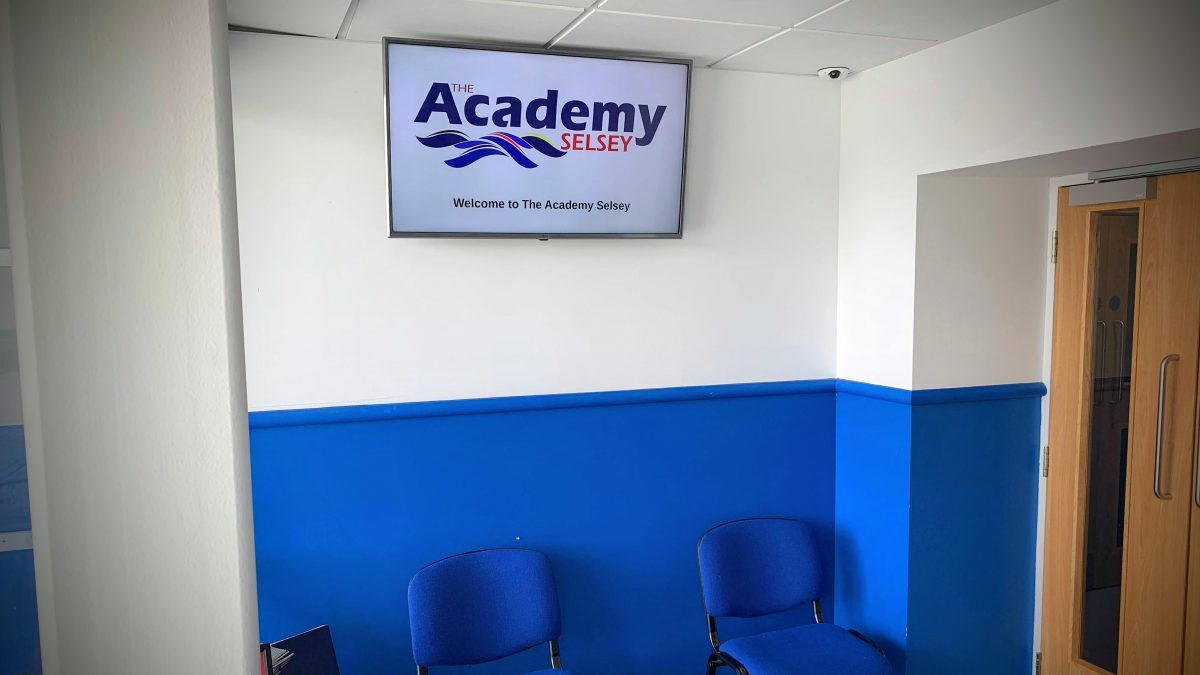 When it comes to choosing a suitable digital signage system, the decisions can be pretty daunting. Many of our customers already have digital signage installed. The key issue that they are usually facing seems to be the same across the board. The current system is complicated, hard to use and in need of constant micromanaging from already stretched IT departments.

This was the case with The Academy Selsey, who have just signed up for their second year with TrilbyTV. They are part of The Kemnal Academies Trust (TKAT) and who we met through our trusted IT reseller friends Haptic Networks. The school’s original site burnt down in 2016 and was moved to a newly built site in Easter 2019. Overseeing the Information and Technology side of the new building was ICT Systems Manager Daniel (Dan) Sapseid. After having issues with the previous digital signage system Dan decided that it was time for a change. 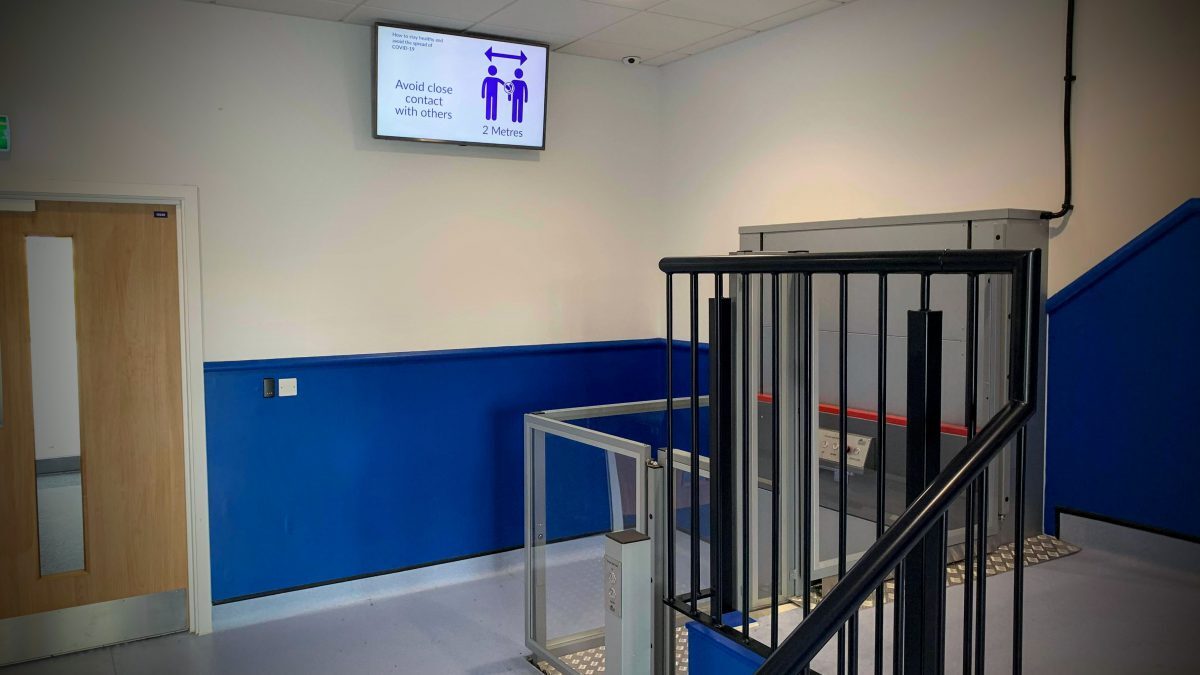 “There was digital signage in the original building, but it was very old and wasn’t very good. So from the planning stages, I was speaking to the architects and sparkys, making sure that there was power in the right places and appropriate spaces for the right TV brackets from the get go.”

The Reaction From Both Staff and Pupils

Since installing an easy to use digital signage system the reaction from both staff and pupils has been fantastic. One of the members of staff who has found the software invaluable is Deputy Head, Nick Brown,

“It’s great, really good, really positive and particularly around engagement with students. We’ve been sharing our reward system and general public messages, it’s really worked. I’ve worked at other schools where they had good digital signage but what they put on their signage didn’t really engage students particularly. What we share and the way that TrilbyTV helps us present this is great.” 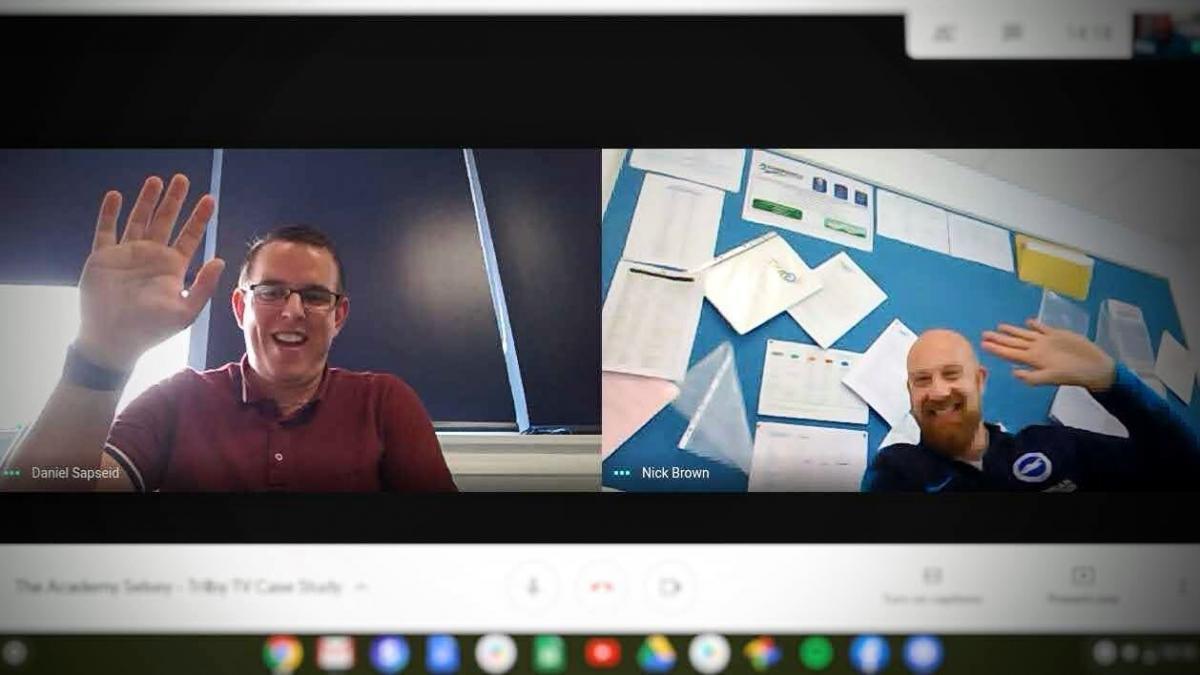 A Digital Signage System With Low IT Maintenance

Dan has also found TrilbyTV’s digital signage system really low maintenance from an IT perspective. Especially with the Google integration giving the ability to include a Google Slides document on the screen. Once approved, a Slides document on TrilbyTV makes updating information super easy for teachers. They don’t even have to login into TrilbyTV to change anything, they just update the slide. Google Slides on signage are great for menus, agendas and information that changes frequently.

“Just having something that’s easily configurable from an admin point of view where you can link it to a Google Slides document and just delegate the access down to the staff is great. They edit the Google Slides and it instantly updates on the digital signage screens. From a management point of view and from my point of view, it’s brilliant. You just set it and forget it, I haven’t even got to touch it!” 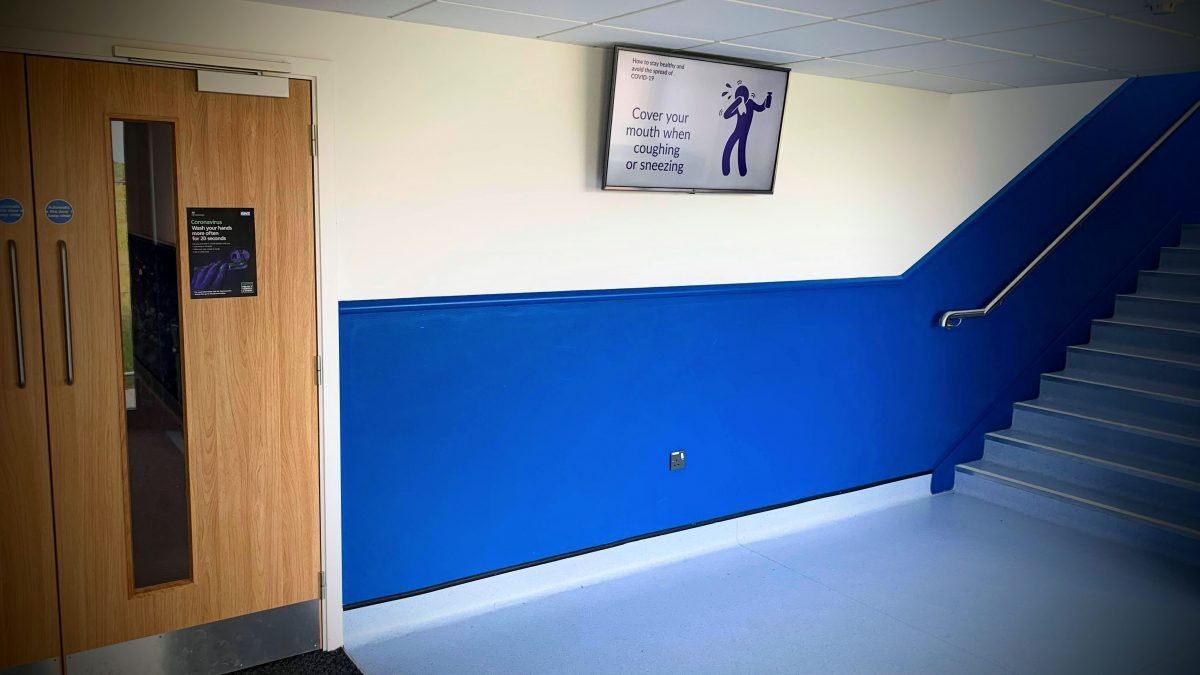 With the current Covid-19 closures, Dan has found the ‘Keeping Safe at School’ slides on TrilbyTV’s digital signage system invaluable for reinforcing the messaging to key worker’s children and pupils that are returning to school for the first time since the closure.

“I’ve recently turned on the built in keeping safe slides from the TrilbyTV Content Catalogue with the keep two metres apart and they have been on the screens virtually all the time. So they’ve been around the school for the key worker children that are here already but will also be there for when year 10 are back and when the staff are back.” 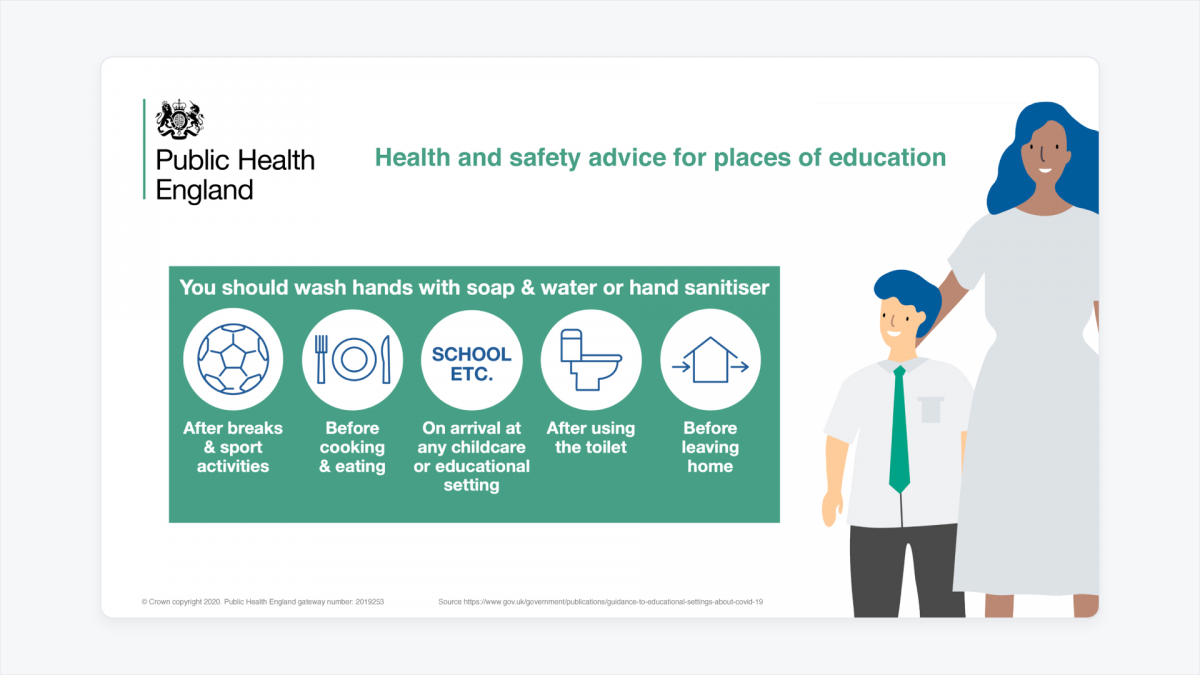 For TrilbyTV users these slides are available within the Content Catalogue in both English and Welsh, ready for adding from the software directly to your school signage.

If you’re not yet using TrilbyTV’s software, we’ve also made them available to download and use on your signage. Click here to download the slides as a Zip file but why not give TrilbyTV a go for free here.

We also did an Under the Hat Session with Dan and Nick, so watch this space!